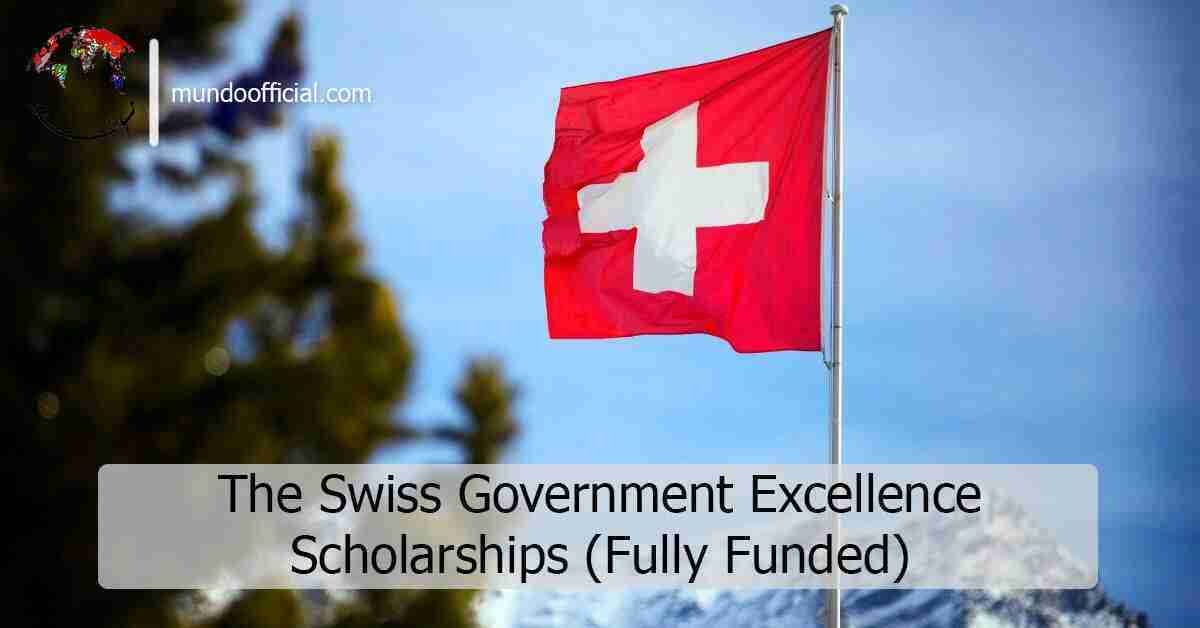 All You Need to Know about Swiss Government Excellence Scholarships 2022

The Swiss Government Excellence Scholarships are aimed at young researchers from abroad who have completed a master’s degree or PhD and at foreign artists holding a bachelor’s degree.

All majors in the Participated Universities:

The research scholarship is available to post-graduate researchers in any discipline (who hold a master’s degree as a minimum) who are planning to come to Switzerland to pursue research or further studies at doctoral or post-doctoral level.
Research scholarships are awarded for research or study at all Swiss cantonal universities, universities of applied sciences and the two federal institutes of technology, as well as the four research institutes. Only candidates nominated by an academic mentor at one of these higher education institutions will be considered.

Select your country of origin according to your passport for receiving further information and the application documents:

Check the application deadline and the different types of scholarship on offer. These vary according to country. You will also find details of what to do next and where to get more information.

The application package can be obtained by e-mail from the Embassy of Switzerland in your country.

Applications are subject to preliminary selection by the relevant national authorities and/or the Swiss diplomatic representation. The short-listed applications are then assessed by the Federal Commission for Scholarships for Foreign Students (FCS), which takes the final decision.

The FCS assesses scholarship applications according to three criteria:

The FCS is composed of professors from all Swiss public universities. Scholarship awards are decided on the basis of academic and scientific excellence.

It varies by country, but in general, each year it begins in the August and ends December.

You can check the scholarship website following this link.